Jazz, classical music, contemporary inspiration and world music intersect in this programme without borders proposed by two exceptional artists. The fruit of encounters between musicians – performers or composers – from different backgrounds, their concerts invite us to travel in a world of written or improvised music, and provide new insight into the art music repertoire, the traditional themes of Central Europe, tango and jazz, thus creating an original and jubilant language.

They have retained the discipline and panache of classical music, and nourished their imagination with jazz and traditional music; they have cultivated the rich timbres and hypnotic sounds of contemporary music. Creating unsuspected bridges between art music and improvisation, François Salque and Vincent Peirani present a sumptuous concert in which the apparent nudity of the instruments is challenged by a wealth of inventiveness.

Music of Central Europe
This lively duo with its marvellous complicity presents a concert in the form of an invitation to travel within a world of improvisation. The programme is inspired by their first album, “EST” (Outhere/Harmonia Mundi). Traditional and classical music, jazz and contemporary inspirations come together to create music that is both virtuosic and moving, with colours that are sometimes nostalgic, sometimes fiery and passionate.

From the famous Romanian Folk Dances of Béla Bartók to Stéphane Grappelli’s amazing Medley, bringing together Gypsy jazz and Romanian folk themes, the musicians evoke the fascinating story of the Roma, the peasant traditions of the Eastern plains and (with Baikal by Jocelyn Mienniel) the atmospheres of Lake Baikal, bordering on different cultures. Exciting czardas, passionate Gypsy dances, folk themes: traditional pieces and contemporary creations, following in quick succession, arouse in us contrasting emotions and a delightful feeling of shared humanity.

Mixing modern jazz and traditional music, the musicians invent a path that reflects their skills and interests and transform each of their encounters into a unique and very moving musical moment. Inventive and incandescent, their music explores many sound resources and instrumental techniques. Transcended by an extremely fertile imagination and a keen sense of improvisation, the various repertoires are propelled into a playful world characterised by a blend of virtuosity, swing and exuberance.

On stage, with a communicative complicity, the musicians present a sensual, colourful programme, including art music from southern Europe, modern jazz and popular Latin American music. We participate in a splendid journey to the south of two continents, to a musical Eldorado, where dream and discipline, inventiveness and passion come together. 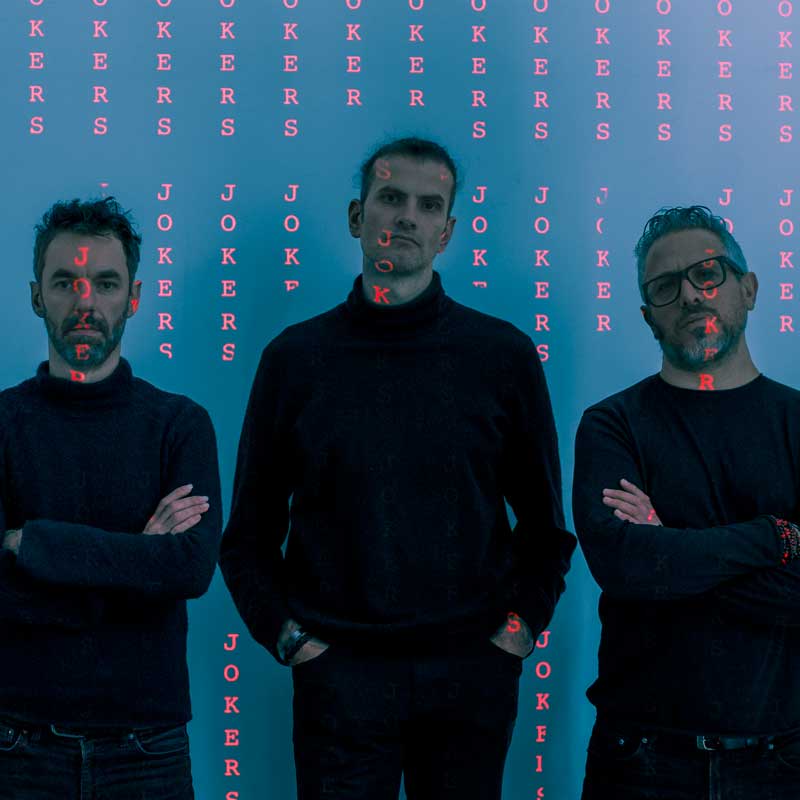 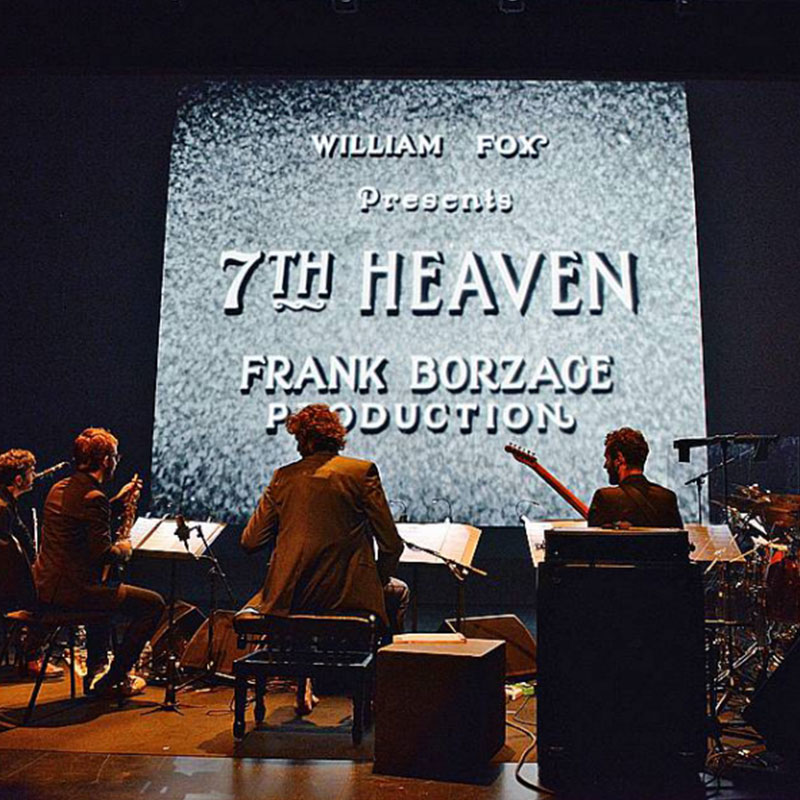 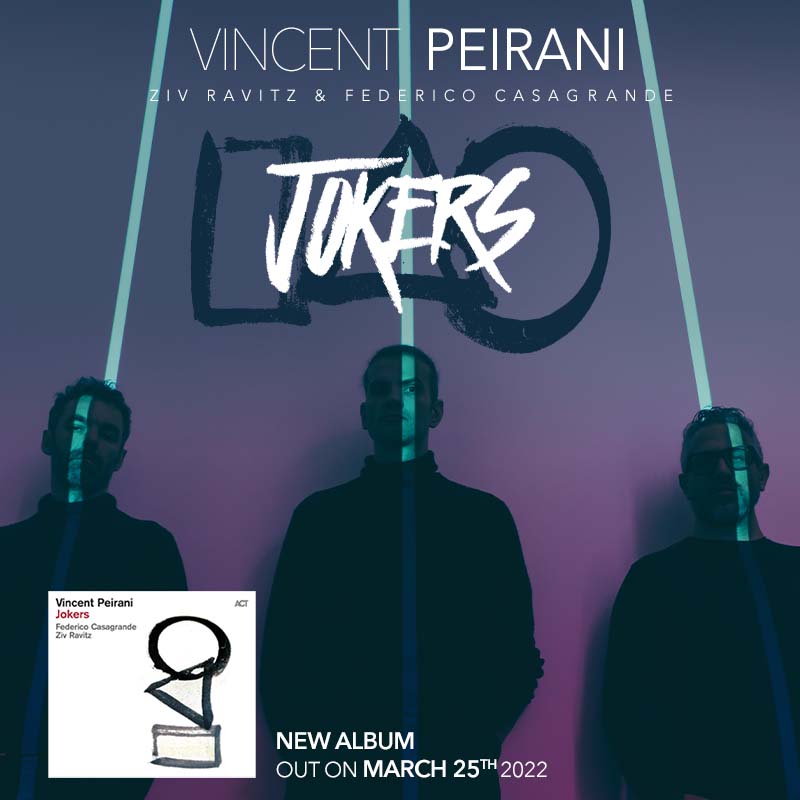